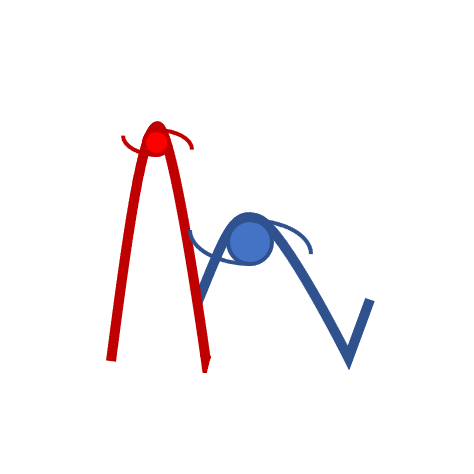 Theory, simulations, and observations are depicting a framework where today early-type galaxies formed and evolved in a two-phase scenario.

First, galaxies faced a dissipative phase of violent contraction resulting in compact, massive, and dead stellar systems named red nuggets. Then, they are supposed to grow in size through minor dry mergers end evolve into local elliptical galaxies. In addition to this standard channel, a fraction of red nuggets might have ended up as compact bulges embedded in disks.

The results of my works allow extending to late-type galaxies the two-phase formation paradigm: first-wave bulges represent a complementary channel for the evolution of the blue and red-nugget systems observed at cosmic noon, which could enter the main sequence and acquire a stellar disk while evolving in massive disk galaxies as we observe them at z<1. 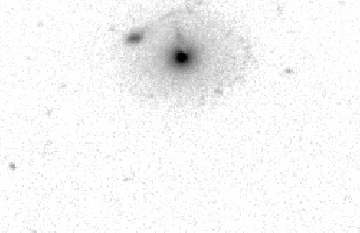 This novel technique allows to separate the bulge and the disk light and to study their individual stellar population properties. The decomposition can be applied either on multi-band images (e.g., using the SHARDS dataset like in this project) or directly on integral-field spectra (e.g., using the CALIFA dataset in Méndez-Abreu et al. 2019). In these cases, the photometrical decomposition is handled by the GASP2D (GAlaxy Surface Photometry 2 Dimensional Decomposition) algorithm (Méndez-Abreu et al. 2008). 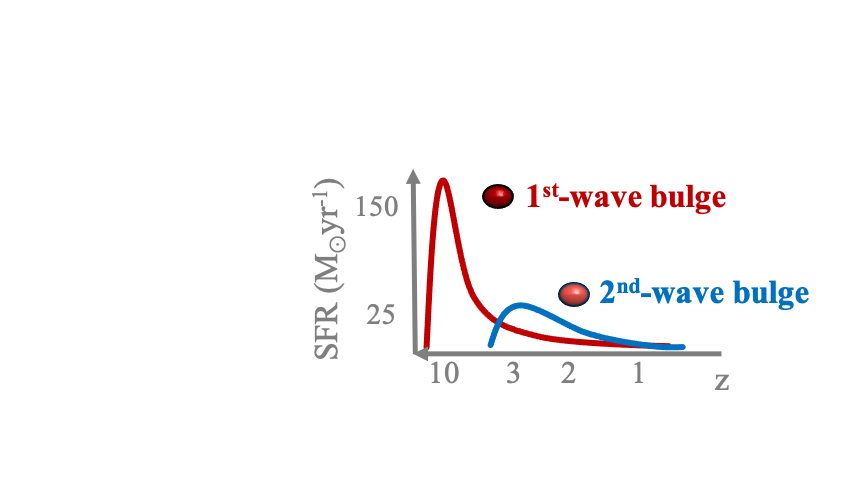 My analysis reveals that bulges form in two waves and two modes. The first wave of bulges, which formed at redshift z>3, assembled their mass fast (timescales around 200 Myr). For the second wave of bulges, forming at redshift z<3, a slower mode starts to become relevant. Interestingly, first-wave bulges are more compact than second-wave bulges. Thus, my results suggest that the center of massive disk galaxies actually harbors a fraction of the elusive population of red-nugget relics, which appear to be the oldest spheroids formed in the Universe.